THE HOME OF R.A.F LICHFIELD

Fradley is unique amongst the villages of Staffordshire as during the Second World War, it was chosen as the site of an important R.A.F. base. It was given the title R.A.F. Lichfield, but to many villagers, it was always Fradley Aerodrome. The airfield became both a Maintenance and an Operational Training Unit under the auspices of the R.A.F. until April 1958. It was eventually sold off by the Air Ministry on the 1st. of May 1962.  Thereafter, the site was converted to commercial use; initially under the Birmingham based company of Joseph Lucas.

The aim of Fradley Heritage Group is therefore: 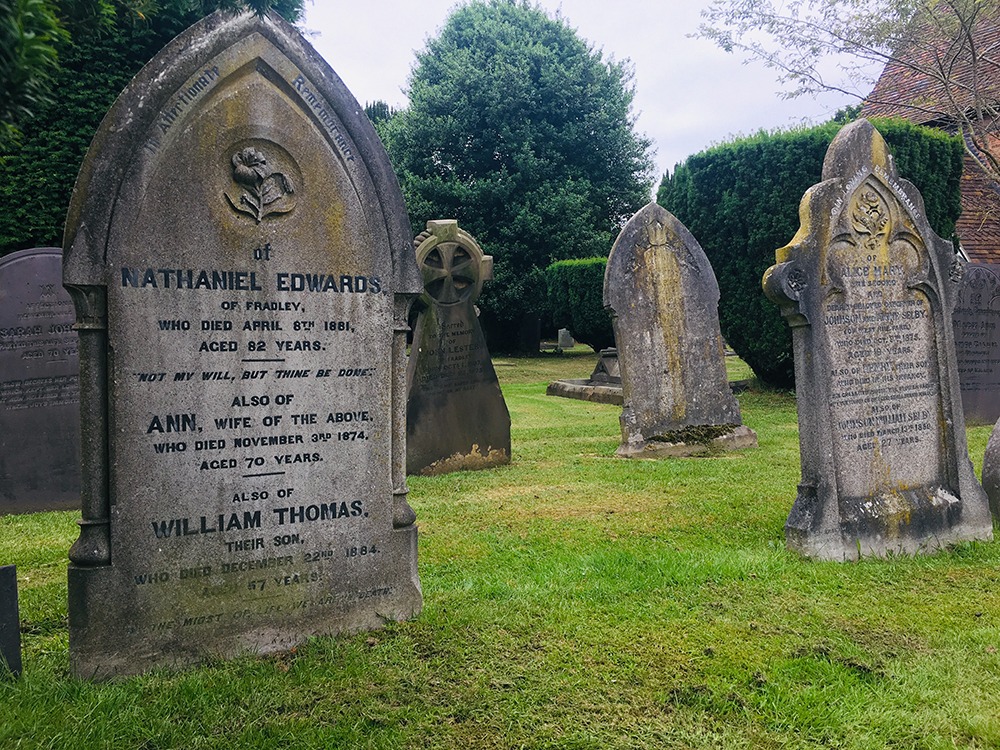 View the list of casualties from the Fradley Cemetery 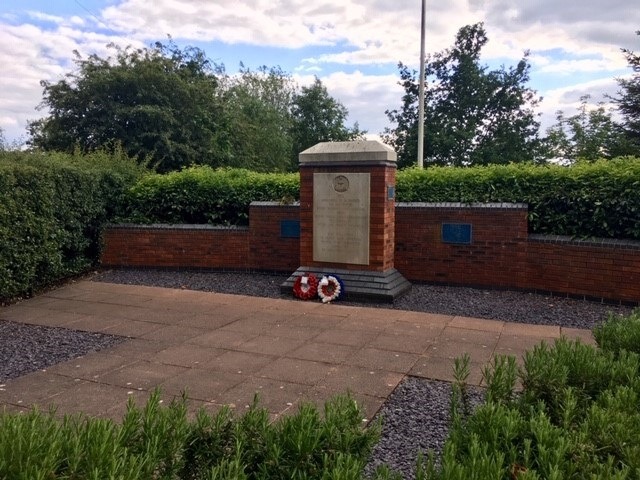 View the gallery of war graves in Fradley cemetery

Click on the links below to see more information about some of our influential figures within R.A.F Lichfield’s history 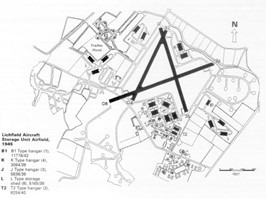 Construction Of The Aerodrome 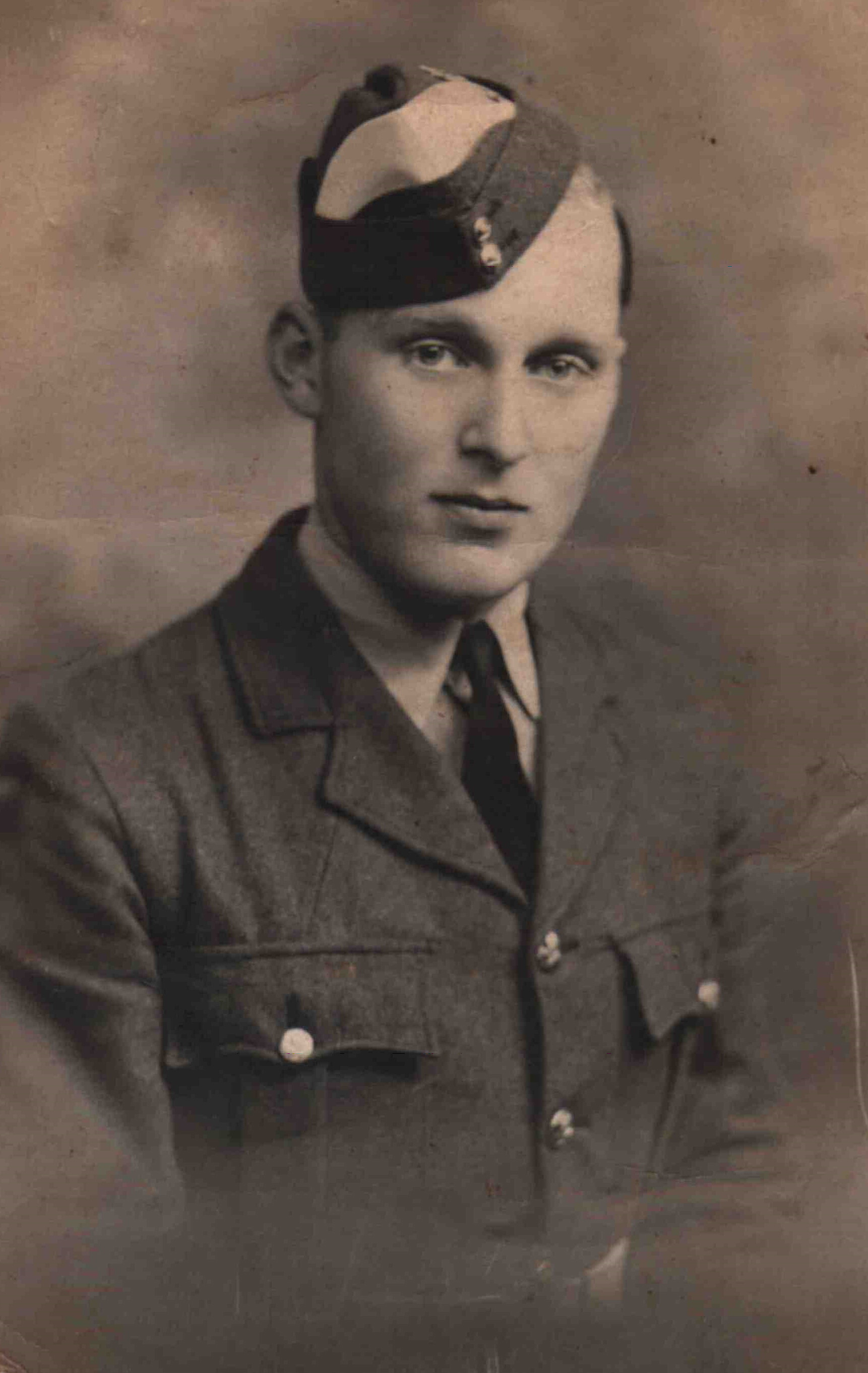 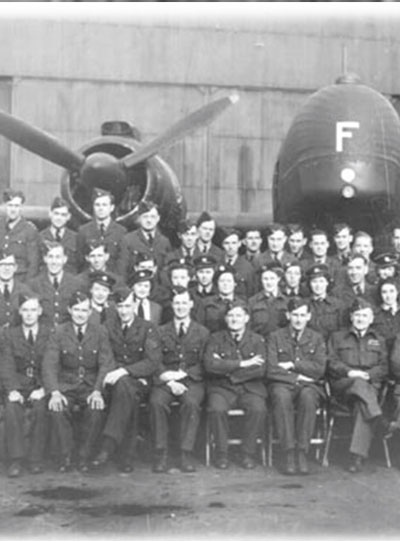 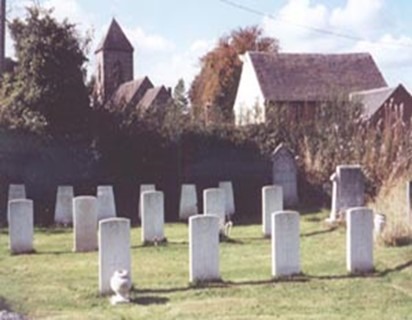 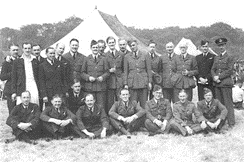 The Demise Of The Airfield And What Remains Today 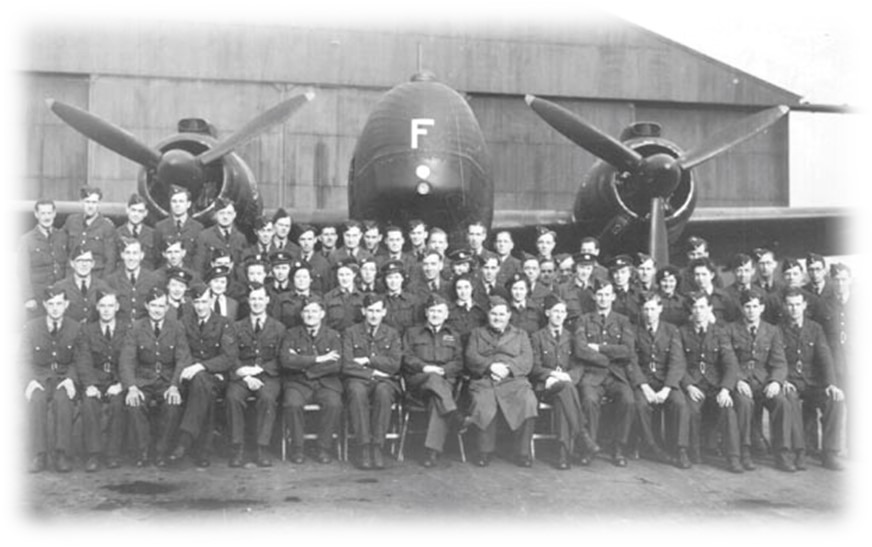